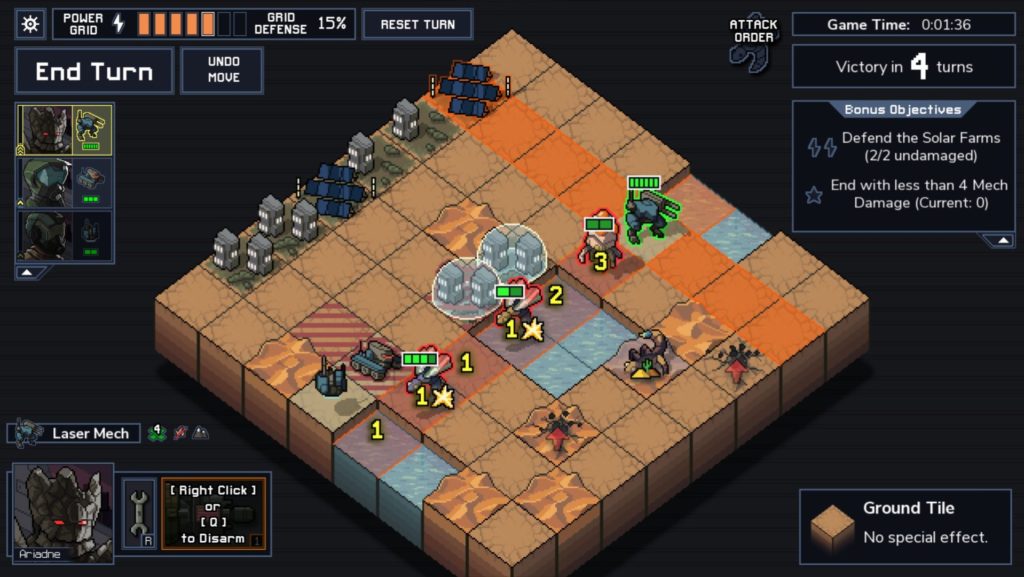 Comparable To: Starship Troopers’ bug variety and collateral warfare, I suppose. You’ve got all sorts of conceptual influences across the various sci-fi strata though the only real video game ancestor I can name is Advanced Wars. Even then, only the grid-based tactics and overall unit design is similar, with Into the Breach retaining little resemblance to a classic TBS focused on a single battle. Record of Agarest War also has elements where team members’ relative positions provide a tactical advantage. END_OF_DOCUMENT_TOKEN_TO_BE_REPLACED