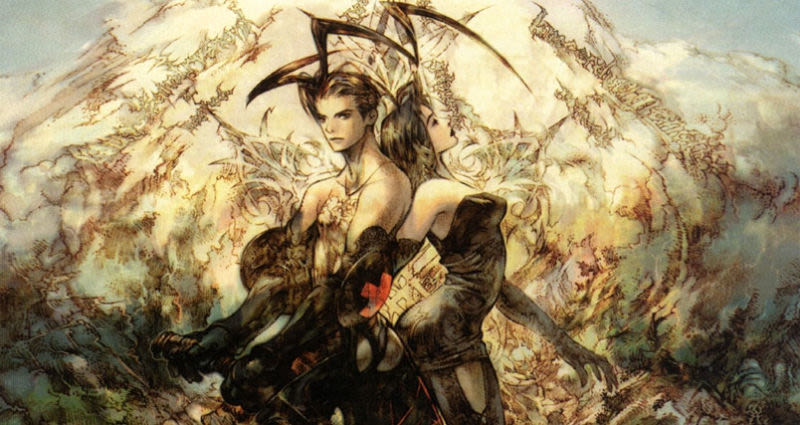 Can someone get him a damn comb?

Comparable To: Parasite Eve + Fullmetal Alchemist + Disgaea in a blender. It has combat from the first, the second’s setting, and visual/gameplay elements from the third. Newer Fallout players will draw correlations to the Vault-Tec Assisted Targeting System, specifically that you freeze time and target an enemy’s unlucky body part. The map draws parallels with a horizontally-oriented MetroidVania; the character design is distinct to Square’s Final Fantasy XII or Tactics Ogre; and Shadow Hearts Covenant’s timing and puzzles are in the forefront of my mind once more. Diablo II’s gradual -and irreversible- leveling system as well as Monster Hunter’s focus on personal knowledge and equipment affinity vs numerical player levels are both relevant. END_OF_DOCUMENT_TOKEN_TO_BE_REPLACED 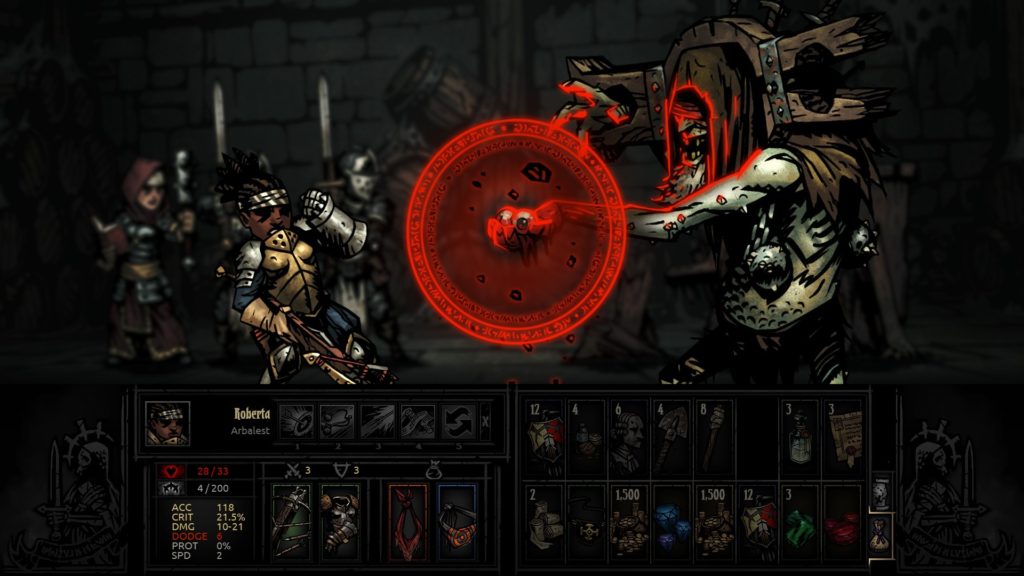